In this work, Maikon K draws inspiration from the homonymous literary work of Georges Bataille. He absorbs the images of Bataille and creates his own Solar Anus. The anus as everything we reject, the revealing blindness, the opposite of what we want to show. The mysterious anus, despised and feared. A black hole devouring galaxies, radioactive sun, coagulated blood, herald of destruction and beginning.

The performance is established as a field of impure ritual where languages ​​are mixed: song, video, dance and theater, in the search for a chaotic experience, a body in pieces, fragmented in speeches and forms. A revolving machine gun that ejects bullets of all calibers and substances. Evoking collective blindness, empty idols, ecstasy, dens, deities, priests, whores, the myth of the artist in search of the vision, the apocalypse that never comes.

Held with incentive of the Funarte Award of Myriam Muniz Theater, it premiered on April 19, 2017, in a warehouse in the center of Curitiba.

TEXT WRITTEN BY ACTOR AND DIRECTOR RICARDO NOLASCO (FOUNDER OF THE CASA SELVÁTICA COLLECTIVE), AFTER WATCHING THE SOLAR ANUS:

A pact of violence is signed in The Solar Anus, Maikon K's performance inspired by Georges Bataille's text. After a first contemplative moment in the space of the furniture store, with the performer present next to a pile of mattresses and the virtual nature of this environment doubled by a huge mirror; the lysergic images of the fiery lava of a volcano, the penis tied to a stone repeating a pendulous movement and masturbation by candlelight merge together. During this rite champagne is offered to the public and the performer starts up a chainsaw. He mutilates mattresses and space. The sexual act is mutilated together with my body, which I offer for this sacrifice. The chainsaw is a large, potent, destructive and noisy phallus that reeks of kerosene. It shreds up a wall/access door to the other room, where a profane ritual will be performed based on the works of Bataille. It is a deified phallus so we can see its decadence. A thunderbolt, mortal irony that cripples the tower of an empire. A parodic, occult mass to all power. This power that we suffer in our skin every day, in all our acts, in all our relationships. In this unsigned pact we have only to obey, we have no other way out. The power that is central to the works of Maikon K acts upon our bodies. Maikon K's chainsaw responds to everything that holds and gags us. It breaks these currents of normative laws that are not interested in subjectivity. Now tell me: death to the State! 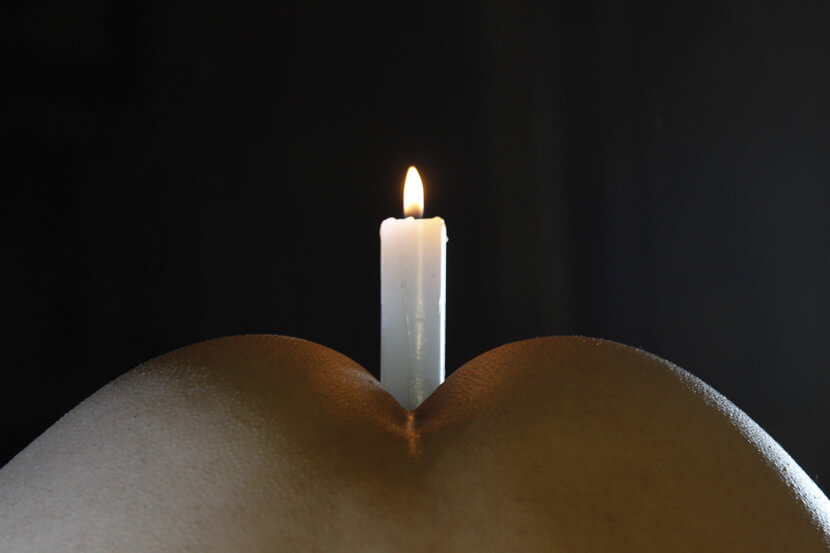 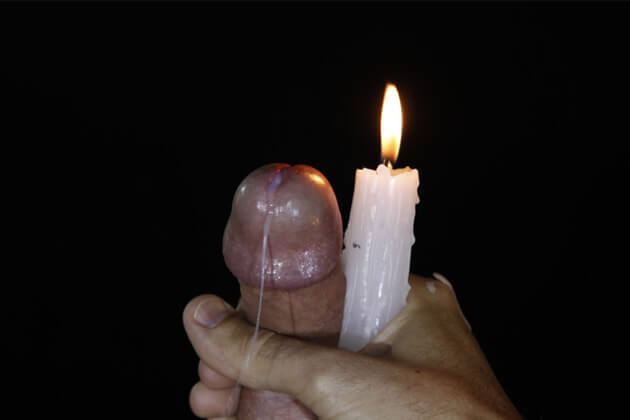 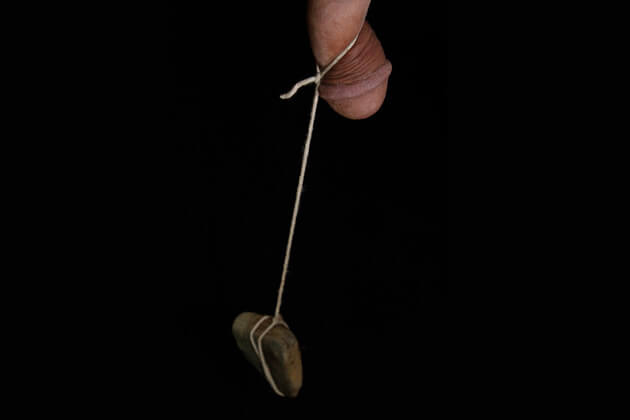 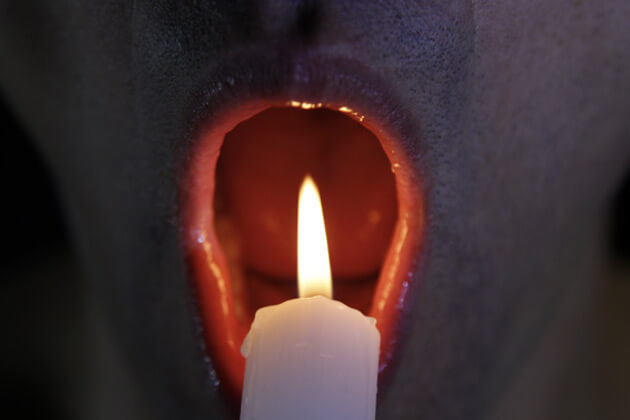 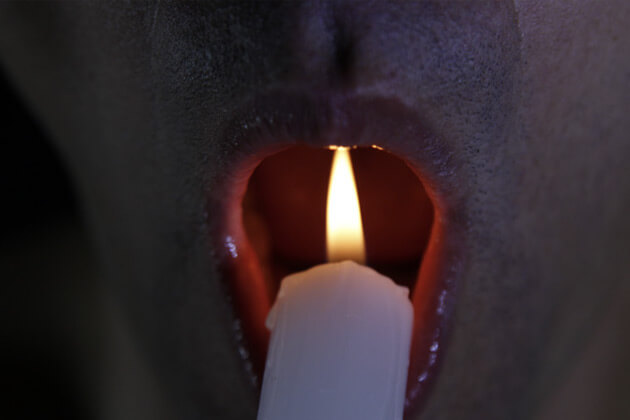 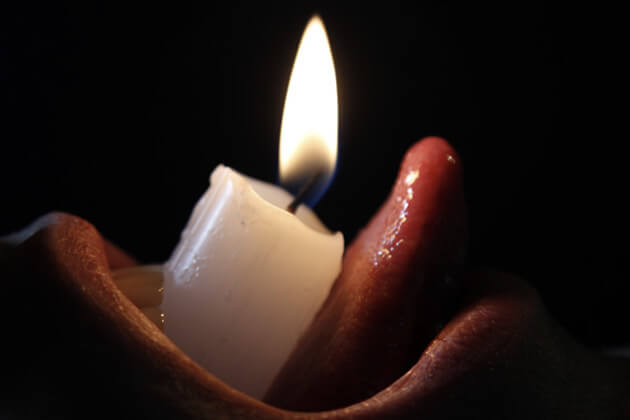 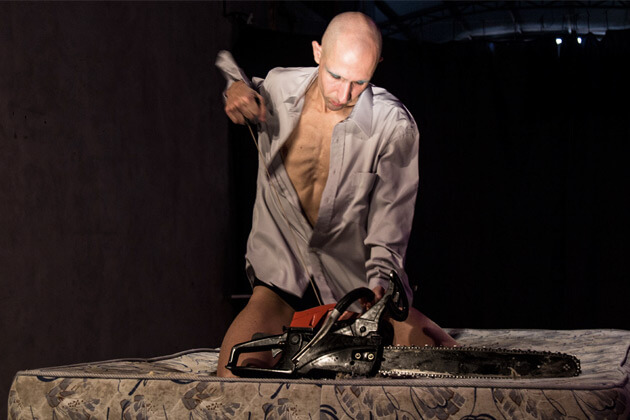 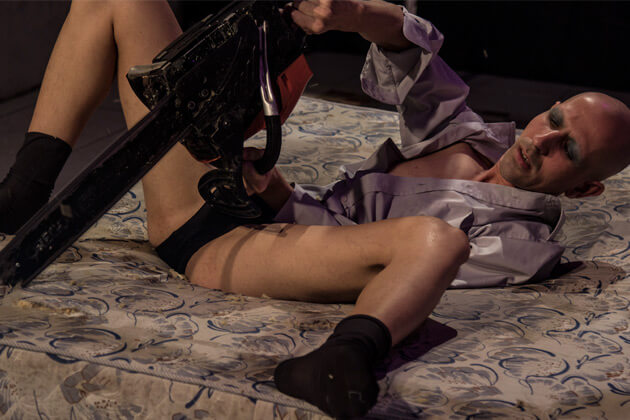 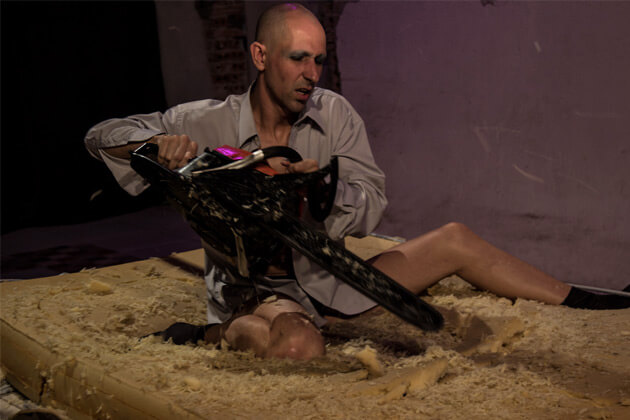 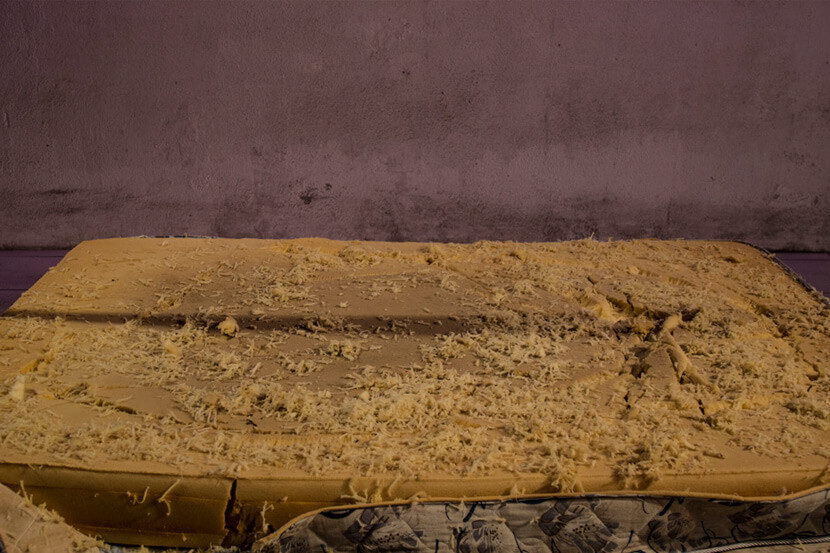 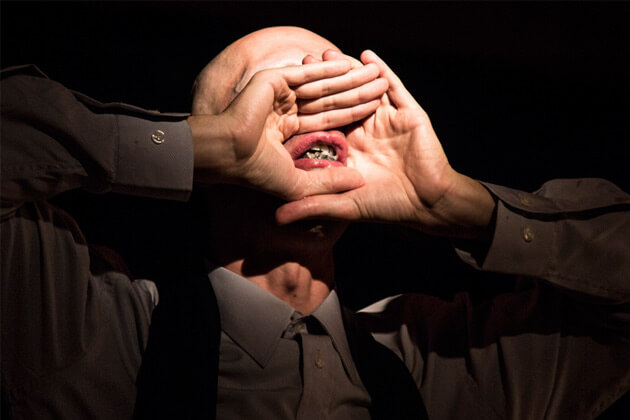 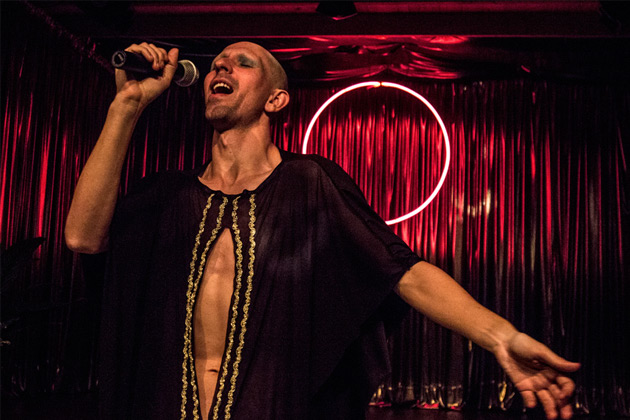 LET YOURSELF BE BLINDED 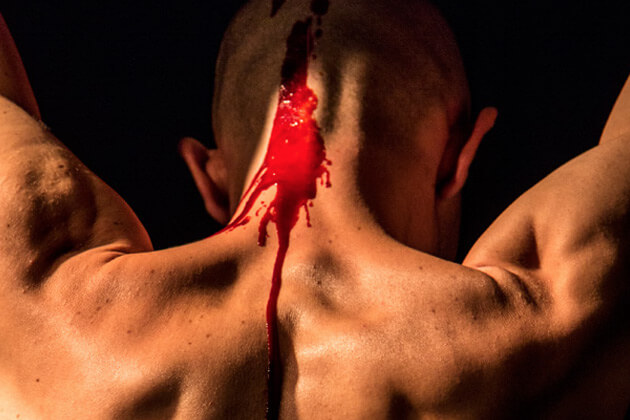 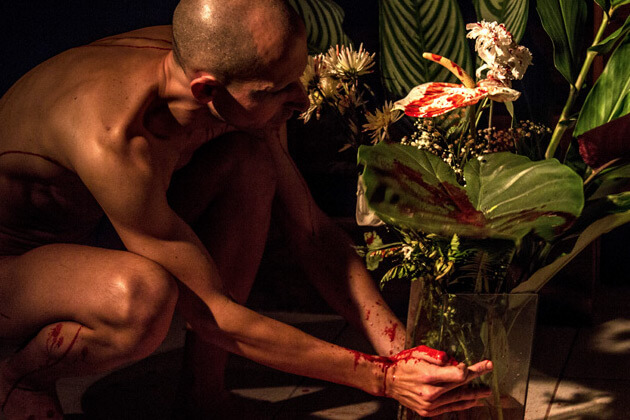 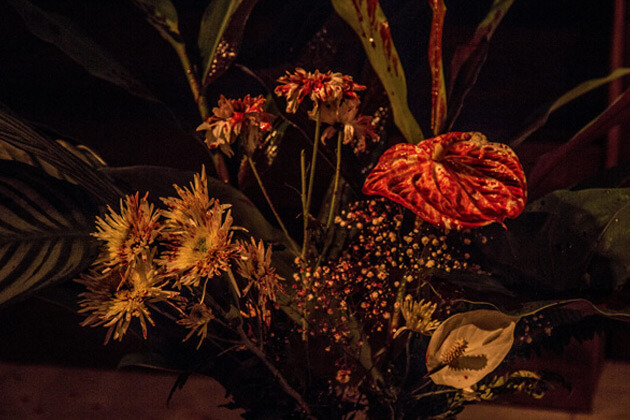 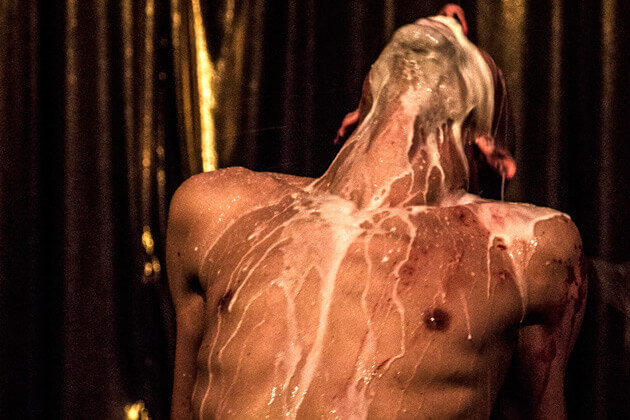 WHO CAN SAY THAT THIS IS NOT LOVE?