In 2017, artists Elisabete Finger, Maikon K, Renata Carvalho and Wagner Schwartz were in Brazil the subject of heated debates on freedom of expression, censorship and limits in art. In his performance LaBête, Wagner offers his naked body to be bent and spread open by the public - revisiting the proposal of the sculptures in thework Bichosby Lygia Clark. In his presentation at the São Paulo Museum of Modern Art the performer was touched by a child, who was accompanied by their mother. A video clip of this moment was manipulated by conservative groups and went viral on social networks, giving the artist the title of "pedophile."

Elisabete, choreographer and mother of the child who participated inLa Bête, has suffered an avalanche of accusations and threats amidst police inquiries and political interrogations that have questioned the role of women, mothers, audiences and artists in Brazil today.

In his performance DNA of DAN, Maikon stands naked and motionless inside a transparent bubble. In his presentation in front of the National Museum of the Republic in Braíslia, his scenery was damaged and he was detained by the military police on charges of an obscene act.

Renata, an actress, had her play - The Gospel According to Jesus, Queen of Heaven -censored, and was prevented from presenting herself as a transvestite and interpreting Jesus Christ.

In Public Domain, the four artists gather for a reflection based on the attacks they suffered. Taking one of the icons of art history as a starting point, they reveal how a work of art can be used in different narratives throughout the ages, inciting the most diverse reactions, and mirroring the facts and absurdities of our societies 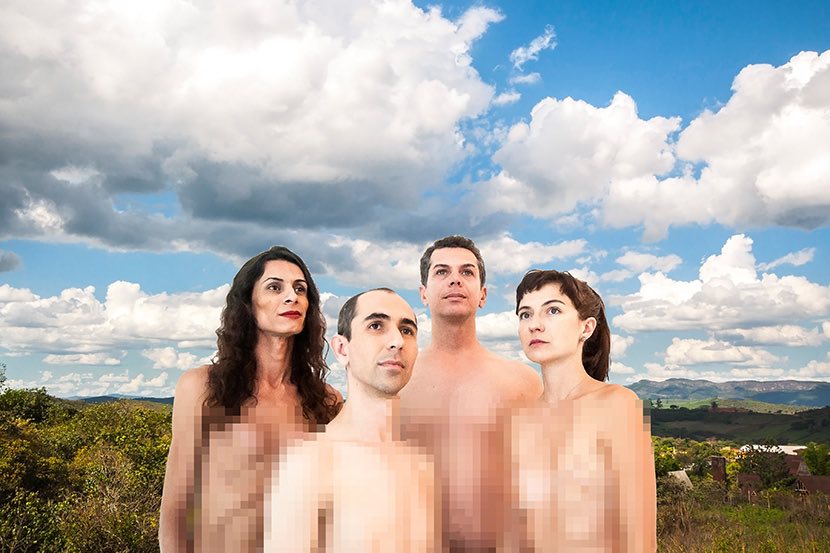 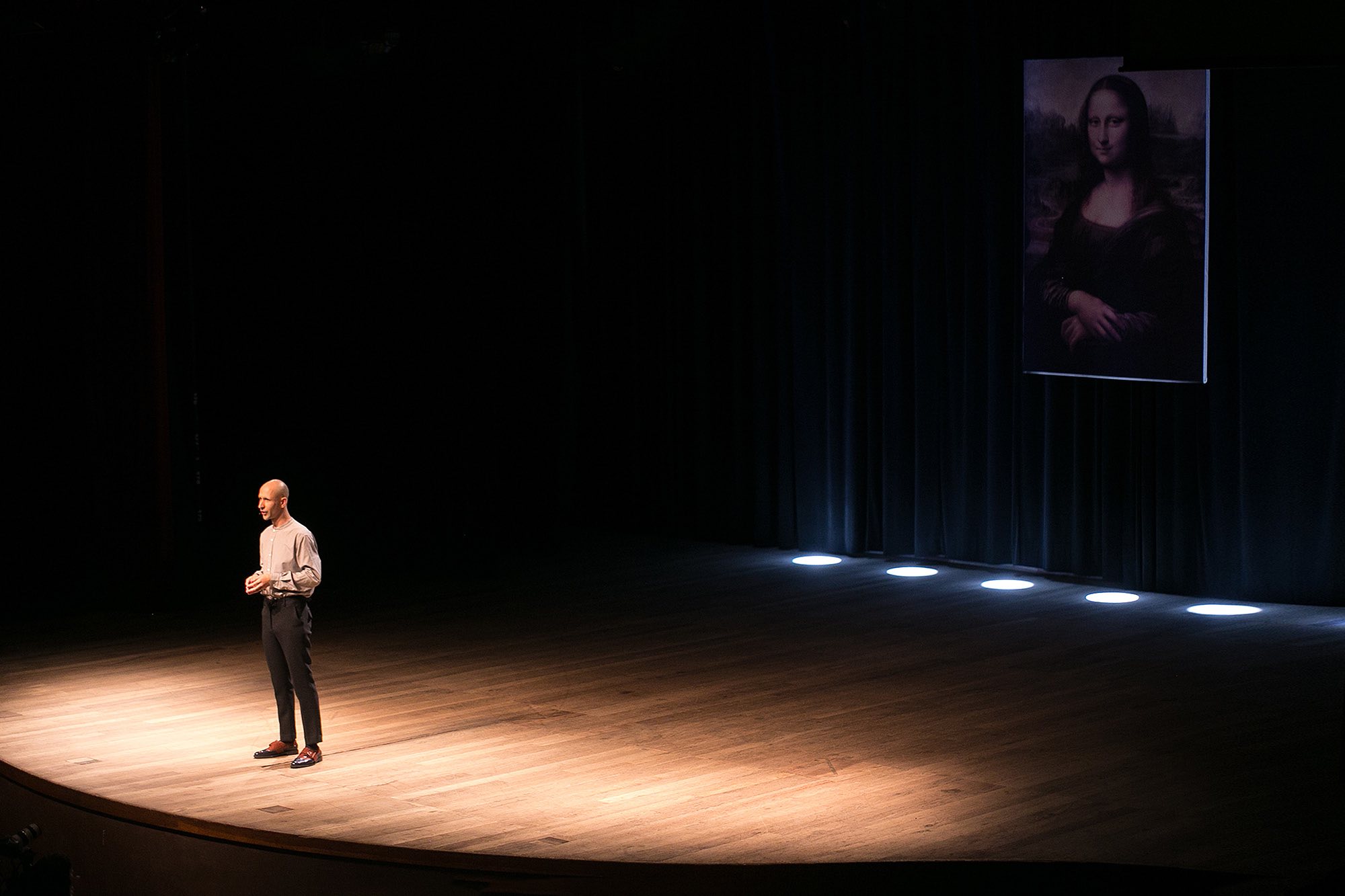 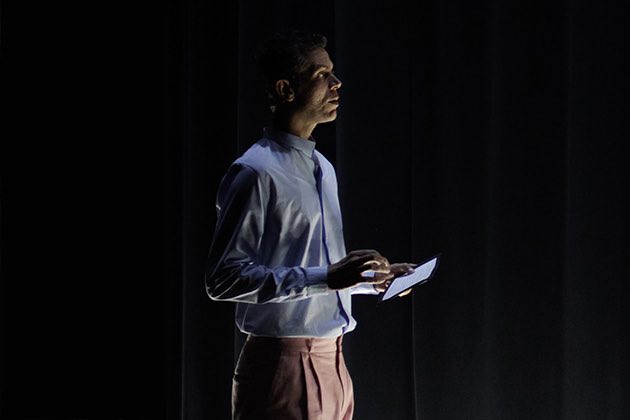 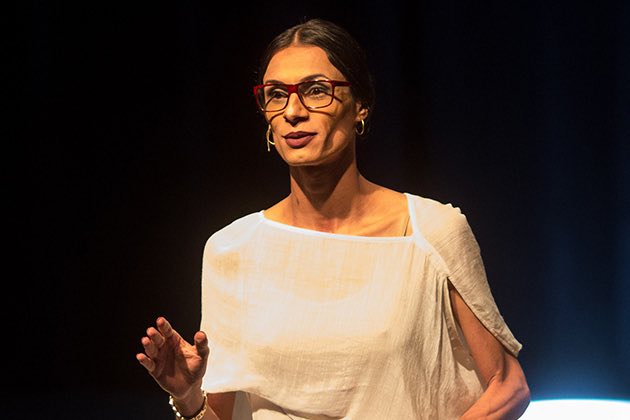 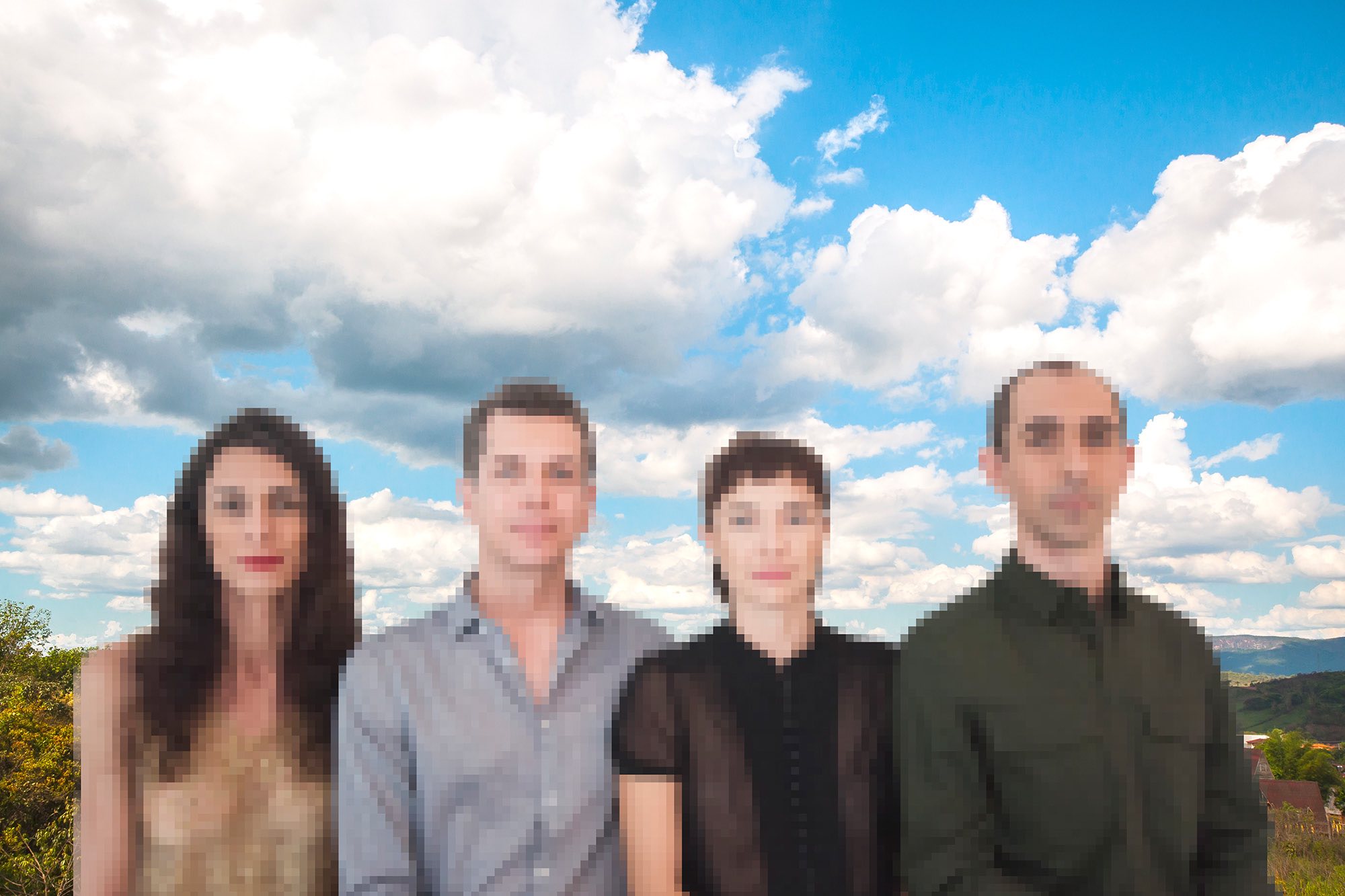 What will become of the world without her?