Cannibal Fog is an experience generated in the friction body-word-public. A drug that goes out through the mouth and into the ears. How to trigger language in other ways, creating new senses for that which tries to define and apprehend us. To destabilize the world through speech, voice, sound. How performer and audience can create together a diffuse event, without rules or defined contours, a space of dilution and saturation of the senses? Cannibal Fog is a psychoactive substance with no purpose, its only desire is to invade orifices and navigate the synapses, liquids and nerves. Climbing, trance, prayer.

It took me a few days to fully absorb the experience of participating in Maikon K's performance "Cannibal Fog". In the closed room of that antique space, facing the growing entropy of a pulsating Largo da Ordem Street, the audience was first confronted with a caged pigeon. The animal was motionless until Maikon approached, took it in his hands and offered it an open window without success, since the pigeon could not fly because it would not know how to live otherwise than there, caged between, or like, us.

The prologue had an almost didactic, deterministic function, maybe we would understand all the 50 participants later: if it is not possible to live "in that" world, why not live in this? With the pardon of comparison, more or less like the music of the New Baianos, "Beast is You": "Why not live in this world/if there is no other world".

That's because the performance became several at once. In all the nuances, physical and philosophical, it dealt with the concept of freedom, or, in fact, our own anti-liberation muzzles.

Already in the midst of that claustrophobic smoke, where we couldn't see anything more than half a foot away, Maikon asked a girl to call the police. After several attempts (is it always like this?), someone answered:

- Sir, you'd better call Emergency. And the call was terminated. What kind of cop doesn't care about life? I thought.

There was a moment of questioning, when Maikon asked if what we wanted was "reality or fiction". Then he changed clothes with one of the participants.

In its epilogue, "Cannibal Fog" became a party at the same time limitless and limited by its own improbability of existence. We danced invisibly in the midst of an endless mist, to the sound of electrifying music permeated by guttural cries and vocal improvisations. As if we were several newly freed pigeons learning in practice the essence of being free.

From the initial metaphor to the overwhelming end (the windows were opened and all that smoke dissipated into the continuity of the night), Maikon K built a kind of study about the architecture of freedom. 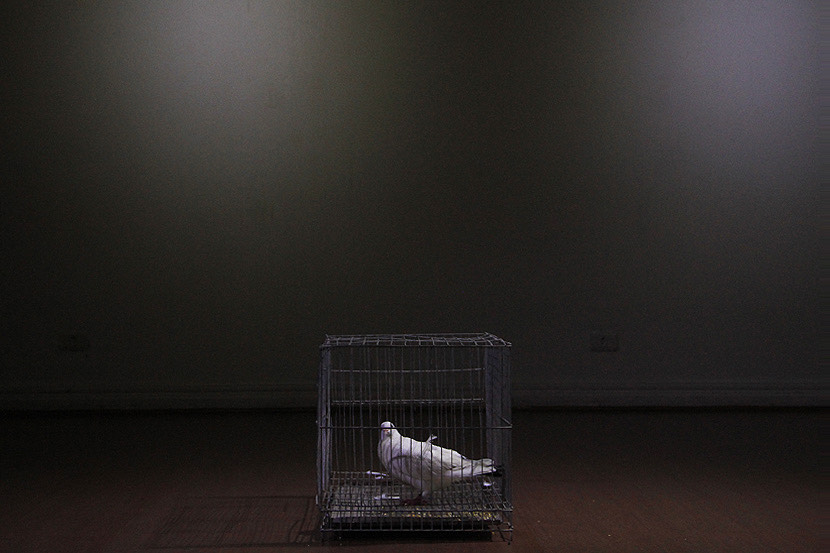 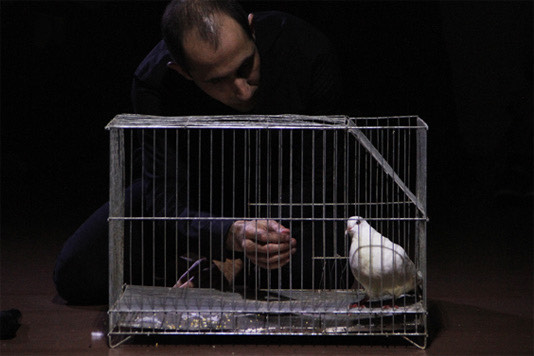 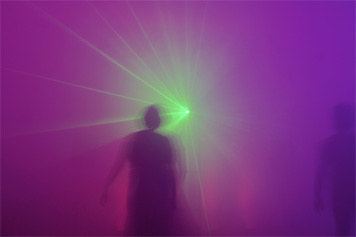 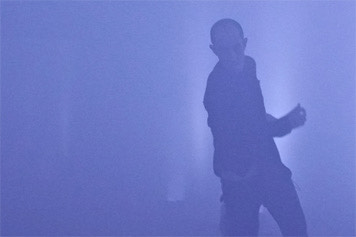 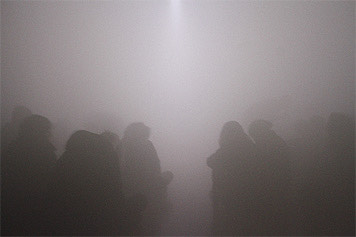